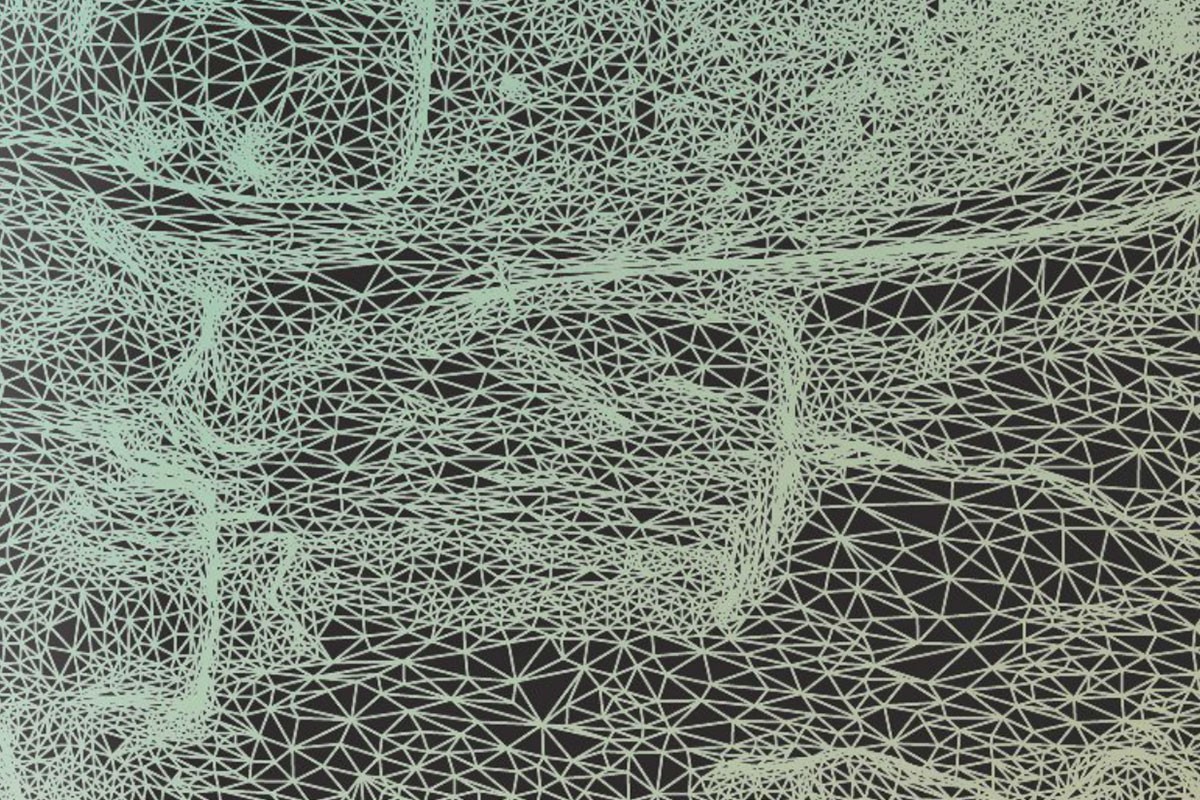 Like in many cities, people have been disenfranchised from the sense of responsibility towards the public space. Citizens think that the government and other institutions should take some action to rectify this. While this is a commodity, and is true that most times we are paying for it, it is more and more clear that centralised institutions can’t deal with all our requests. So it becomes clear that we have to take charge, at least if we want something to happen. Most of the concepts that have emerged during the lab can be classified as public furniture objects. Objects that we could put in the public space, not just to serve a function, but to actually make us feel at home.

The term The Virus Plug-in was coined as the concept definition. An object that will use a public structure as its own. It will grow around itself, almost self-replicating, and will give a new sense and value to its location, one decided by citizens.

Something strange will happen Feeding tongue and timpano