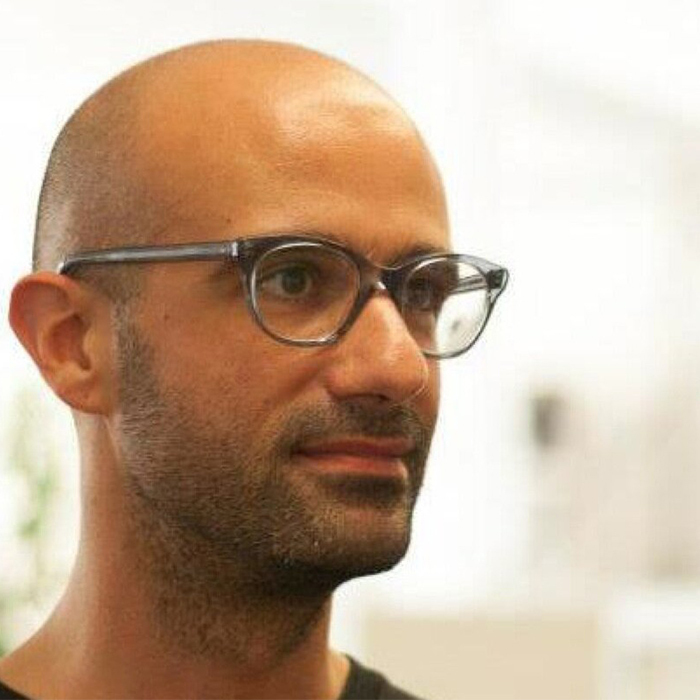 Throughout his academic career, Rick has consistently been engaged in student leadership, actively promoting the personal and professional development of his peers. This began as an undergraduate, when he served as the Equity Issues Commissioner on the Student’s Council, and continued to his doctoral training, when he initiated the organization of a student-run two-day symposium. During his doctoral studies, Rick began exploring Scientific Communication by attending a two-week Scientific Communications Workshop at The Banff Centre in Canada and through active blogging.

Rick began his transition from the laboratory to a research support role while working as a post-doctoral researcher in the Mass Spectrometry Core Facility of the Max Delbrück Center in Berlin. The demands of this position helped Rick to develop his professional skills in three key areas. First, interaction with fellow scientists cultivated Rick’s ability to communicate problems and solutions effectively. Second, working with large data sets required Rick to expand on the data analysis skills he began developing as a graduate student. And third, Rick took on a teaching role while training colleagues and graduate students in both scientific writing and data analysis. As a co-founder of Science Craft, Rick combines his infectious enthusiasm for science and its communication with a unique ability to inspire life scientists in their career development.